The Inner Working of a High-Speed Cabin Fan

An Overview of High-Speed Cabin Fan – The cabin fan is one of the most widely used among all traditional fans. In small rooms with low ceiling height, cabin fans are the best. Further, in a small office, or a restaurant with spacious seating arrangements, or small bunker – cabin fans are a clear choice. A cabin fan is cased in a metallic cage that typically has three blades and a powerful internal motor to provide a steady airflow. Mostly cabin fans are required when a small area requires air circulation. The diameter of the fan changes according to the area that needs to be cleared. A cabin fan with larger diameter covers a larger area. Usually, the power of the motor increases as the diameter grows of the fan blade grows. The metal cage is mounted on a rotating base that can be attached to any wall. This is the basic idea behind the working of a high-speed cabin fan. At least as far as laymen know. Cabin fans are durable, relatively quiet, reliable, and can operate over a wide range of weather conditions as well. Buy BLCD ceiling fans. 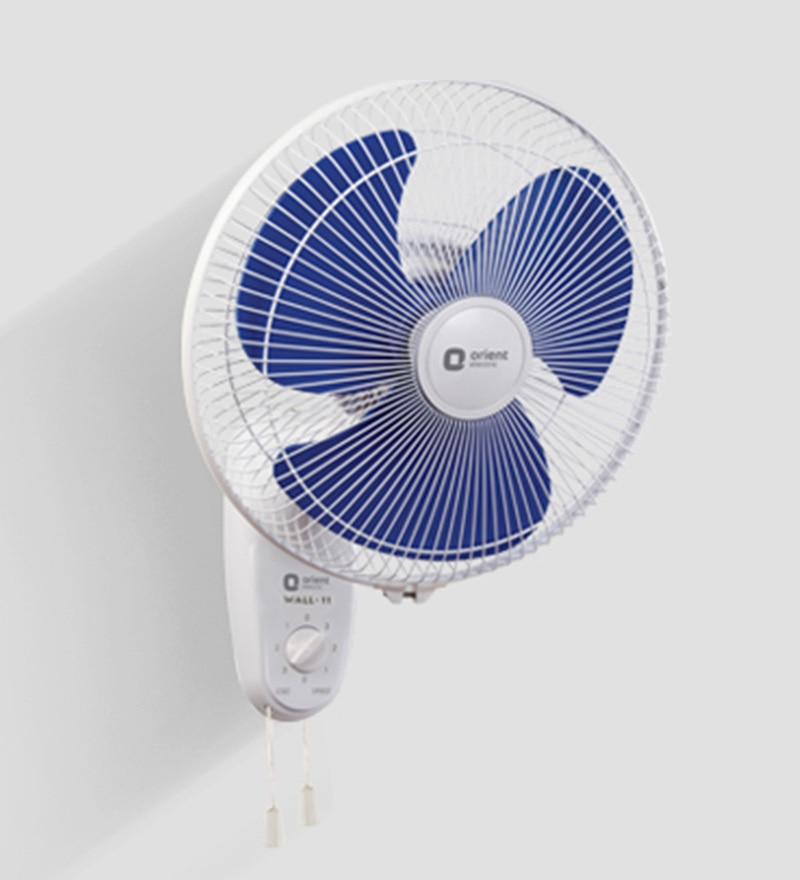 The Basic Structure of a Cabin Fan – Havells, Usha, Atomberg, and Honeywell are just some prominent companies that manufacture cabin fans. Their cabin fans are sturdy in make and efficient in design. The internal working of a high-speed cabin fan is fairly uncomplicated as well. Cabin fans have internal propellers to generate kinetic energy. This generated kinetic energy is used to move the fan blades. The heavy metal blades use the energy to revolve at very high speeds. This causes an increase in the volume of the air displaced. The increased volume helps move the blades at a constant high speed against the resistance caused by mechanical parts, duct tapes, dampers, and other resistance. As a result, the air is displaced normally at a constant rate.

The Physics Behind Cabin Fans – Cabin fans are constant displacement devices or constant volume devices. Loosely speaking, this means that at a constant fan speed, a cabin fan displaces a relatively constant volume of air. This different from fans that displace a constant mass of air. The main difference is that the air moves at a velocity that is fixed at a fixed fan speed even though the mass flow rate through the fan is not. This ensures a high-speed stream of air for quick air circulation and rapid cooling in a room. This is the basic idea behind the working of a high-speed cabin fan.

The Engineering Concepts Behind a Cabin Fan – The manufacturing of cabin fans requires some precise engineering. The basic working of a high-speed cabin fan is quite simple. But it takes proper calculations to increase the energy efficiency of the fan. For example, the propeller inside the fan has to be of accurate measurements. The main idea behind the propeller is to use a small gear to move a larger gear. This uses a very small amount of energy to provide better cooling solutions. This is pointless if the propelling gear is too big and simply not feasible if the gear is too small. That besides, the metal cage needs to be sturdy, and yet, not get in the way.