The idea of jetting off to your timeshare situated in a beautiful location, along with the prospect of saving money in the long run, is what has attracted many people in the past to make the decision to purchase a timeshare.However, with an increased number of cases of individuals who have realised that this fantastic investment isn’t all that it’s cracked up to be nor that they were led to believe it was is becoming a common occurrence.

If you yourself are in the process of considering purchasing a timeshare on the understanding that it could be a great property investment, then it’s essential that you’ve weighed up everything which the process involves before making your decision.So let’s take a look at some of the some of the fundamental points surrounding whether investing in a timeshare is an advisable property investment. 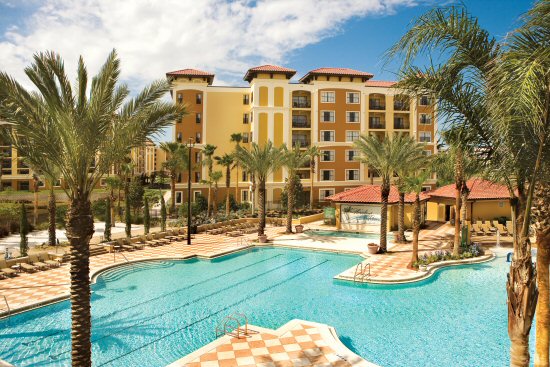 The long and short of the matter is that timeshares do not generally increase in value which is one of the biggest reasons in arguing that timeshares are not a strong property investment.Whereas many people are led to believe that timeshare will appreciate in value, in most cases this, unfortunately, isn’t the reality.

The main reason for this is that the concept of owning a timeshare has generally become a lot less desirable than it used to be.The second difficulty comes when people look to sell their timeshares. In an extremely crowded market, it’s the newly built and more contemporary styled timeshares which are a much more attractive prospect for buyers.The depreciation of timeshares means that owners are actually losing money than making a profit. In fact, timeshares often sell for less than 50% of the original price.

As we’ve already briefly touched upon, timeshares usually only depreciate in value, having the effect of making them extremely difficult to sell.Even if you do manage to sell your timeshare, there’s no guarantee that you’ll be able to recover your initial investment.The two main reasons for this are explained in investorjunkie’s article. The first, as we have already mentioned, is that with an increasing number of timeshares being offered all the time, this has completely flooded the market.

Secondly, ‘owners are selling them to get out of debt or once they realise that it isn’t the deal they thought it was when they bought in.’This isn’t to say that if you have a timeshare that you won’t be able to exit it, however, the process can often make it very difficult for owners who find themselves tied into contracts with few options to turn to.

If you do currently own a timeshare which you are looking to exit, then there are specialist companies such as Timeshare Exit & Support Services who can advise you accordingly and assist you in terminating your timeshare contract.

Another important consideration which one ought to be aware of if looking to purchase a timeshare are the additional charges which are often involved.With the added costs such as maintenance fees for the upkeep of the timeshare as well as taxes and possible other fees added on to what you have already paid, this could leave you questioning to what extent you really are saving money on your timeshare as opposed to a traditional holiday.

To sum up what we’ve discussed, when considering a timeshare as a strong property investment, you’ll have seen that there are a few key considerations that could contribute to your decision that timeshares aren’t a sound investment. The danger that timeshares generally depreciate in value, as well as the fact that there is little guarantee of getting back what you originally paid would suggest that it’s not a particularly safe option when looking to secure a strong property investment.